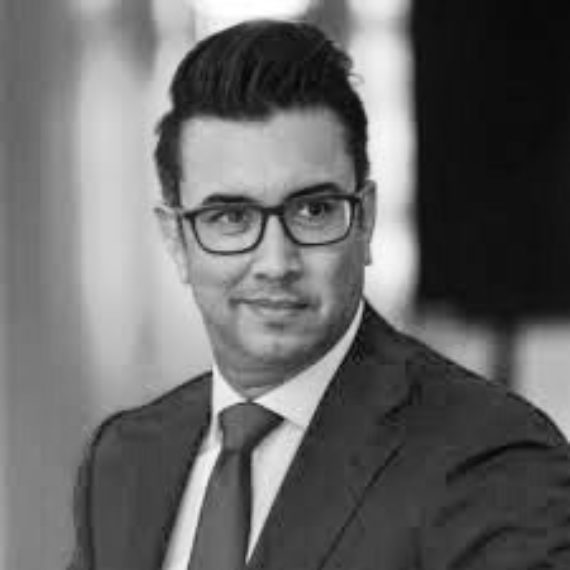 Shakeel Mohamed is the new head of MC Law Offices. He read law at the University of Buckingham and majored in European Law, French Contract Law, Competition Law, and International Trade Law. Shakeel was called to the Bar of England and Wales in 1990 and to the Bar of Mauritius in 1992. Shakeel is a partner at MC Law Offices. His areas of practice cover mainly Intellectual Property Rights, Trusts, Information Technology and E-Commerce, Shipping, Litigation: Commercial and Corporate, and Tax Law.

Areas of Expertise include:

Barrister, Middle Temple, London, England
Called to the Bar of England and Wales