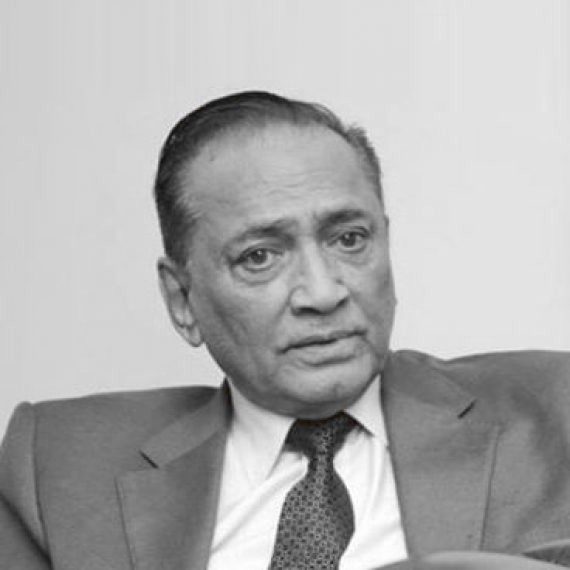 Yousuf Mohamed S.C. read law at the University of Bristol and was called to the Bar at the Honourable Society of The Middle Temple. Below is a brief chronology of the founder of MC Law Office who has acquired more than 50 years experience.
Real name:
Yousuf Mohamed S.C.
Website:
www.mclawoffices.net
Email:
info@mclawoffices.net
Phone:
+230-212-1155

1961 – Yousuf returned to Mauritius after the completion of his academic studies and started practising at the Mauritian Bar as Barrister.

1963, – He left Mauritius for the Faculté de Droit – Paris to study French Law.

1965 – Returning from his studies, he resumed his practice at the Bar.

1979 – Yousuf had the privilege of being appointed as Ambassador to Egypt with accreditation to Saudi Arabia and Kuwait.

1981 – Yousuf resumed his practice at the Bar

2003 – Yousuf was conferred the title Grand Officer of the Order of the Star and Key of the Indian Ocean (G.O.S.K) by the President of the Republic.

Currently he is still practising as Barrister.